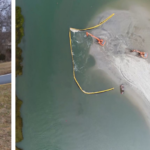 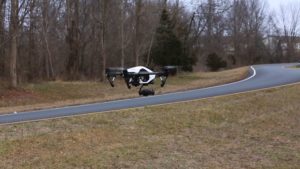 The use of drones at NJDOT has expanded to improve safety and efficiency and save time and money.

The NJDOT Knowledge Management Toolbox offers examples of several knowledge sharing practices that have been, or could be, adopted by agency units to retain knowledge in a unit in the face of illness, retirements or transfers to other units at NJDOT.

NJDOT’s Unmanned Aircraft Systems Flight Operations Manual (UASFOM) is an example of knowledge sharing through development of a procedures manual that guides practice within the agency. In 2021, Anil Agrawal, PhD., a Professor of Engineering at The City College of CUNY, completed a research study, NJDOT UAS/Drone Procedures Manual and Best Practices for Use in New Jersey, funded through the NJDOT’s Bureau of Research. The study resulted in the UASFOM that standardizes all aspects of UAS operations for NJDOT’s use, and provides guidance to NJDOT personnel, consultants, and contractors for the inspection, operation, and management of UAS. The document emphasizes maintaining a high level of safety standards in daily flight operations while meeting performance targets. 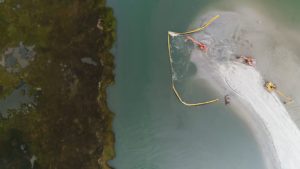 NJDOT’s Bureau of Aeronautics has used drones to video NJDOT dredging operations, among other applications.

Unmanned Aerial Systems (UAS), or drones, were promoted by the Federal Highway Administration (FHWA) as one of the Every Day Counts Round 5 (EDC-5) innovations. In May 2016, the New Jersey Department of Transportation’s Division of Multimodal Services established the Unmanned Aircraft Systems (UAS) Program as a unit within the Bureau of Aeronautics. Under the direction of NJDOT’s UAS Coordinator, Glenn Stott, NJDOT became a national leader in UAS. Mr. Stott retired from the agency in 2021.

NJDOT Bureau of Aeronautics used several funding grants to build the program and purchase equipment and provide training. Integrating UAS in transportation has been the subject of research and field studies to demonstrate the use case for high-mast light pole inspections, traffic incident management and monitoring, dredging and beach replenishment, photogrammetry, bridge inspection, and watershed management, among other topics. UAS has been shown to improve safety, save time and money and increase efficiency. UAS is considered to be institutionalized within NJDOT. 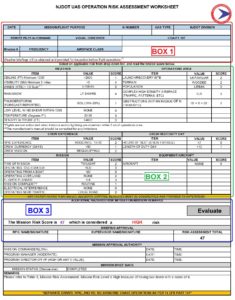 An example Risk Management Worksheet is one of several forms described in the Procedures Manual.

A procedures manual is one way to counter the loss of expertise and institutional knowledge when employees retire or transfer. A manual can build and sustain knowledge within the agency to ensure continuity of operations.

The UASFOM can be found in the Knowledge Management Toolbox. The Final Report and Technical Brief for the Research can be accessed here. 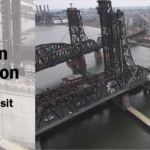 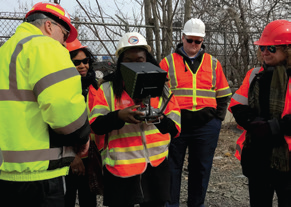 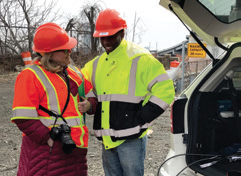